Situated in Barangay San Isidro in Lipa City, Batangas, it's easily accessible through private and public transportation. It's accessible via major transportation thoroughfares such as the South Luzon Expressway (SLEX) and the Southern Tagalog Arterial Road (STAR Tollway). It's just five minutes from Lipa City and less than an hour from Manila. And it's within reach of Batangas International Port as well.

Schools, recreational facilities and hospitals are also nearby. There's the University of Batangas, San Isidro Sur Elementary School and the Batangas State University. Facilities such as the Metro Lipa Medical Center, Santo Tomas Hospital and Daniel Mercado Medical Center are within reach as well, along with the Summit Point Golf Resort and Mt. Malarayat Golf and Country Club.

Robinsons Homes is one of the premier real estate developers in the Philippines, known for building vibrant communities in strategic places near schools, churches, hospitals, restaurants and other places of interest.

This project is able to combine the refreshing and relaxing feel of the southern Philippines and modern Italian living at the Residenza Milano, a seven-hectare property development, which boasts its cool features, including a promenade, an activity court and a clubhouse.

If you’re looking for a suitable property near the best places of interest, then choose the Residenza Milano. It gets you closer to them all with its proximity to schools, churches, hospitals, restaurants and other destinations. Are you ready to invest at Residenza Milano? Chat with one of our available customer support representatives today! 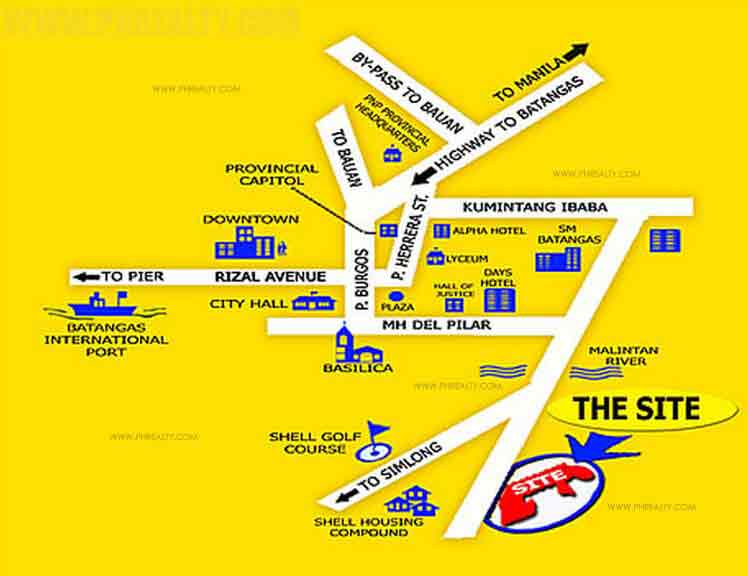